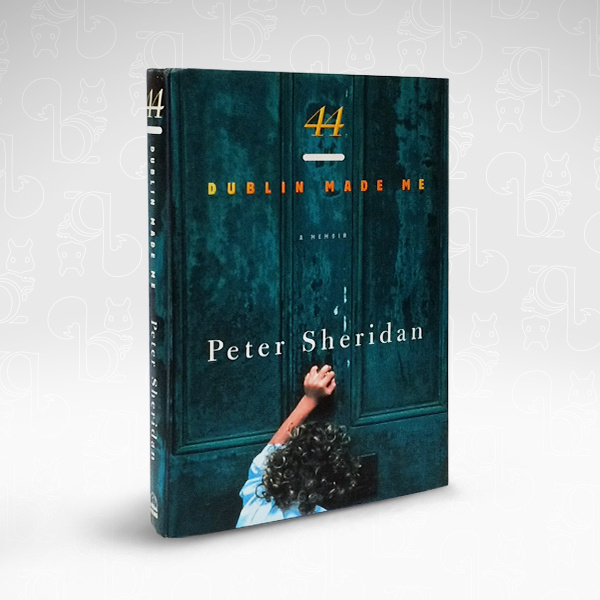 44: Dublin Made Me – Peter Sheridan

It is half an hour before midnight in the early 1960s and snow coats the cramped, gray streets of Dublin. On the rooftop of 44 Seville Place, a ten-year-old boy clings to the steel rod of a television antenna.

When his father urges him to turn the antenna toward England, the boy reaches up and pictures from a foreign place beam into their home. And our young hero, Peter, and his family will never be the same again. As the tumultuous 1960s unfold, the Sheridan family — Ma and Da, Frankie, the baby, Shea (later to be known to the rest of the world as Academy Award-winning film director Jim Sheridan) — forge ahead into the unknown. Young Peter experiences all of life’s mysteries — sex, The Beatles, loss, survival, drugs, the Troubles erupting just one hundred miles away in Belfast, and above all, the seductive power of the theater.

In this evocative and masterful portrait, we become a member of this charming and loving family as we explore the Dublin that shapes this young boy.